This book list is to give your family an idea of what books will be required for each class.  As every family is different, the number of classes your family takes will determine how many books are purchased. Therefore, we ask that you purchase these books on your own.  Only purchase the books for classes that your own children will be taking.  This is not part of the registration fee for the class.  These books are purchased by the family above and beyond the class fees.


If you choose to utilize a third party charter such as MTH or LAU, simply keep your receipts and expense them to that charter.  The books specifically will not have a receipt from Polar Star.  Although you may request a receipt for your class fees from Polar Star.

*Please note - There may still be a few updates made to this page. Please check back or contact the mentor directly.

Polar Star Kickoff - This happens before school begins each year.  The book we read for Kickoff is to give us a theme for the year as well as an all day activity to get to know one another. It is a highlight for the teens at the end of summer.
Do Hard Things: A Teenage Rebellion against Low Expectations by Alex & Brett Harris - Read before Kickoff! (Aug 29, 2019)

Each student's family should purchase:
A Shakespeare Glossary by C. T. Onions

Classical Acting - Books will be provided by the Mentor
​
Ninja Scholars - Books were ordered via a group order.
All books are by Janet & Geoff Benge 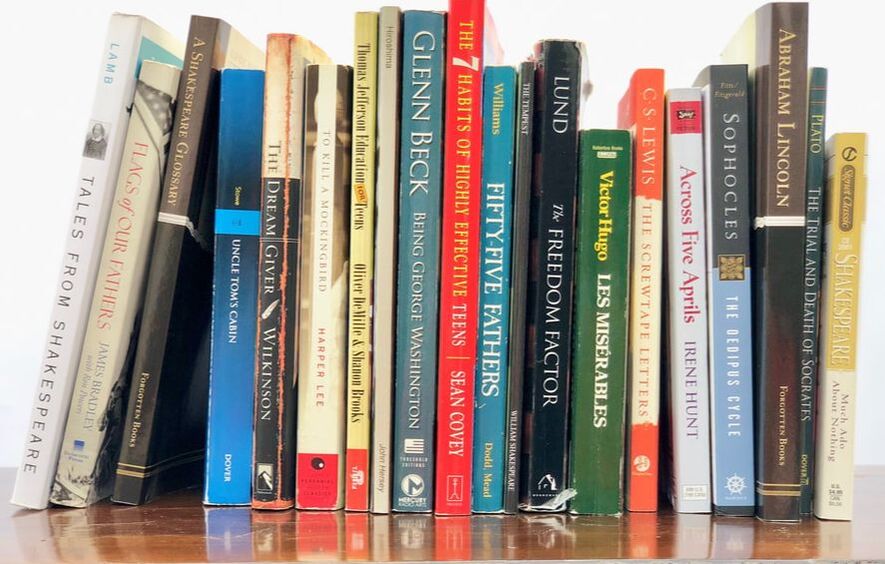